Guided by integrity and accountability, Ben’s Brick Oven Pizza is committed to positively impacting our employees and those we serve – our guests and the community at large.

Ben was born and raised in Iowa. He received his doctorate of pharmacy from Drake University in Des Moines, Iowa. Ben lived in Kansas City for 13 years as a practicing pharmacist. In 2011, close family members moved from Iowa to engage in farming in the Hudson, CO area thus sparking frequent family discussions regarding independent business opportunities in the Hudson, CO area.

During conversations with people in the community of Hudson, the absence of a Pizza place in town was frequently mentioned, along with a need for additional meeting and dining spaces and a good coffee shop. The idea of Ben’s Brick Oven Pizza was born! In May of 2015, Ben said goodbye to his co-workers and his many patients and headed west.

Ben’s parent’s, Mark and Lori Skoglund are also invested in Ben’s Brick Oven Pizza. Prior to moving to Colorado in 2015, they had lived in Iowa where they raised four children, Ben, Krissa, Molly and Ned. Since 1978 they had owned and operated Skoglund Meats and Locker, Inc. in West Bend Iowa.

In 2003 construction began on the a USDA federal meat processing facility allowing opportunity and space for expansion of the business which sparked a growing interest in their youngest son, Ned to return to Iowa and take over the family business.

In 2015 the path became open to embark on the new venture of Ben’s Brick Oven Pizza.

Ben, Mark and Lori are excited to be able to introduce Ben’s Brick Oven Pizza to the wonderful community of Hudson, as well as to the many surrounding communities and travelers of Interstate 76 which runs close by. 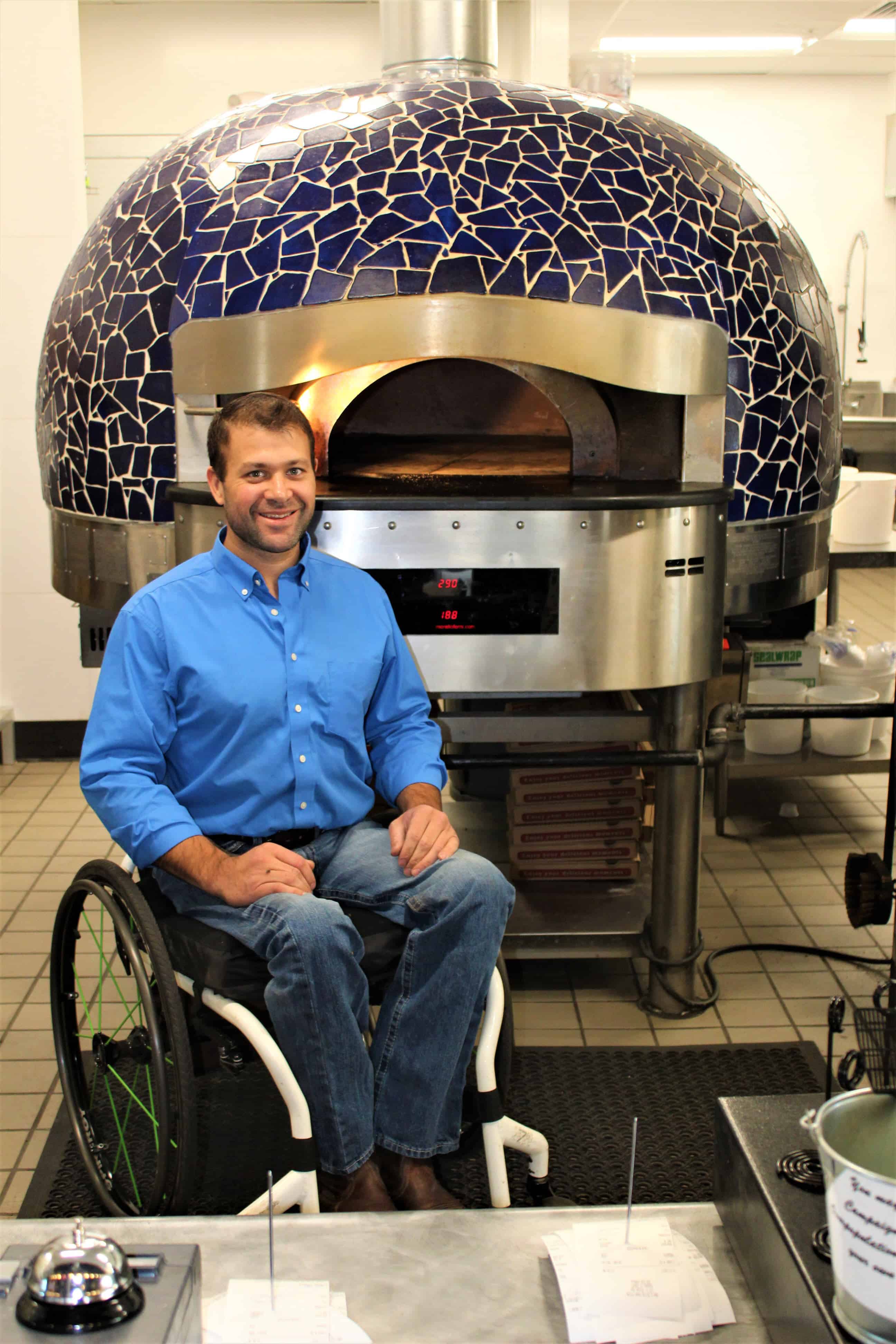